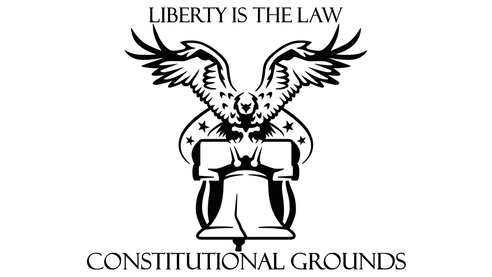 THIS PAGE EVER UNDER CONSTRUCTION
NEW PAGES & LINKS CONTINUALLY ADDED, CHECK BACK OFTEN

We the People have been lied to for well over a century. The result is that the vast majority of Americans have no real understanding of the actual law of our land, their personal inheritance of true liberty, and proper governance and its lawful limits. Lost is the application of our founding principles to everyday life and governance.
To expose and overcome the lies, and begin the process to reverse the current tyranny, we must learn from the original documents. We encourage learning from the original writings, rather from biased commentators.
Please, do not trust what others say about these documents, but read them for yourself.

Two Treatises of Government: In the Former, The False Principles, and Foundation of Sir Robert Filmer, and His Followers, Are Detected and Overthrown. The Latter Is an Essay Concerning The True Original, Extent, and End of Civil Government by John Locke, 1689
Discourses Concerning Government by Algernon Sidney, 1698 (written between 1680-83)
The Law by Frédéric Bastiat, 1850
Not Yours to Give, Davy Crockett's Electioneering Tour, Harper's Magazine 1867